Hopefully you’re not thinking… hetero-what? But just in case, let’s clear that up! Have you ever noticed words in English that are spelled the same way, but pronounced differently? For example, the word “record”– I can keep a record of my quiz scores, or I can record the scores in a notebook. In this example, the word “record” should not be pronounced the same way in each of the sentences. Here is a review of some vocabulary:

Homograph: a word that is spelled the same as another word(homo: same,   graph: written). However, these words have different meanings. Review this type below:

So as an English speaker, how will you know the difference between the two? How are you supposed to know how to pronounce these words? Luckily, there is a [pretty] easy rule to follow when looking at heterophones that are adjectives, nouns, and verbs. (*Please remember, like with most rules in English there are exceptions.)

All of the examples above (record, insult, direct, produce) are examples of heterophones that can be nouns or verbs. In the example,  “I can keep a record of my quiz scores,” record   is a noun. In the example, “I can record the scores in a notebook,” record is a verb.  Using different accents and stress will help indicate what part of speech this word is (part of speech = adjective, noun, verb, etc..).

We’ll mostly be looking at two-syllable words in today’s post. What’s a syllable? A small part (sound) of a word, separated by the vowels and surrounding consonants. For adjectives and nouns, the accent and stress is going to go on the first syllable of heterophones. If it is a verb, the accent is on the second syllable of the word.  Let’s review with these examples: insult (noun, verb) and direct (adjective, verb)

The INsult John heard about his boss was really offensive. (noun)

James inSULted his boss when he called him cheap. (verb)

Can you hear the difference? In the first example the first syllable “in” should be higher, longer, and a bit louder. When it’s a verb, the second syllable “SUL” receives the stress.

The best way to practice this is look for lists of heteronyms, and try to create sentences using the different words to practice on your own. The more you practice, and the more comfortable you get with identifying the parts of speech of a word, the easier and more natural you will sound in speech. Let’s practice some words here that are common in everyday English. This will also be great practice for vocabulary and parts of speech review. The capitalized and colored part of the word should receive the stress/emphasis.

Here are some sentences to practice the sounds. To check if you’re correct, the highlighted accents are shown below. Try and complete this exercise to “test” yourself before you look at the answers. Good Luck!

1. The managers are conducting an investigation about the employee’s poor conduct.

2. The student is progressing incredibly slow; I haven’t seen any progress in months.

3. Four rebel teenagers rebelled against their parents by not returning home.

4. I want a garden in my backyard to produce my own produce.

5. I need to address this letter. What is Lucy’s address?

6. Paulo presented Jennifer with a present.

Are you ready for the answers?

Are you sure you practiced on your own?

Okay, here are the highlighted answers of how you should have read the sentences.

1. The managers are conDUCTing an investigation about the employee’s poor CONduct.

2. The student is proGRESSing incredibly slow, I haven’t seen any PROgress in months.

3. Four REbel teenagers reBELled against their parents by not returning home.

4. I want a garden in my backyard to proDUCE my own PROduce.

5. I need to adDRESS this letter. What is Lucy’s ADdress?

6. Paulo preSENTed Jennifer with a PREsent.

How did you do? Let me know in the comment section, and I would LOVE to see your examples below, too!

Here are some sources of information for pronunciation and heteronyms:

Logic and the English language, part 3

Please help me, help others and share this post with a friend or fellow English lover! Thank you <3

Do you want to speak more natural and fluent English?
JOIN THE CONVERSATION CLUB AND GET WEEKLY SPEAKING PRACTICE & REAL CONVERSATIONS TO IMPROVE YOUR SPEAKING FLUENCY

The Conversation Club will provide you with 6 group conversation calls to practice with a real teacher and a group message community to connect with other members.

You will also get weekly English lessons to help your vocabulary, listening, reading, pronunciation, and more! 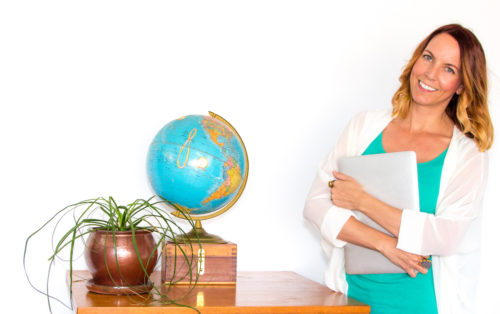 Welcome to my blog, where you can read and review hundreds of English lessons. Use the search bar to find topics that you need 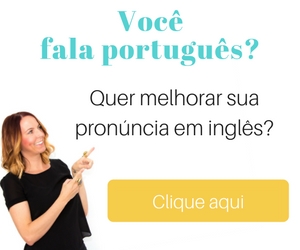 Connect and learn with me online!

Are you looking for something particular? Search past posts…